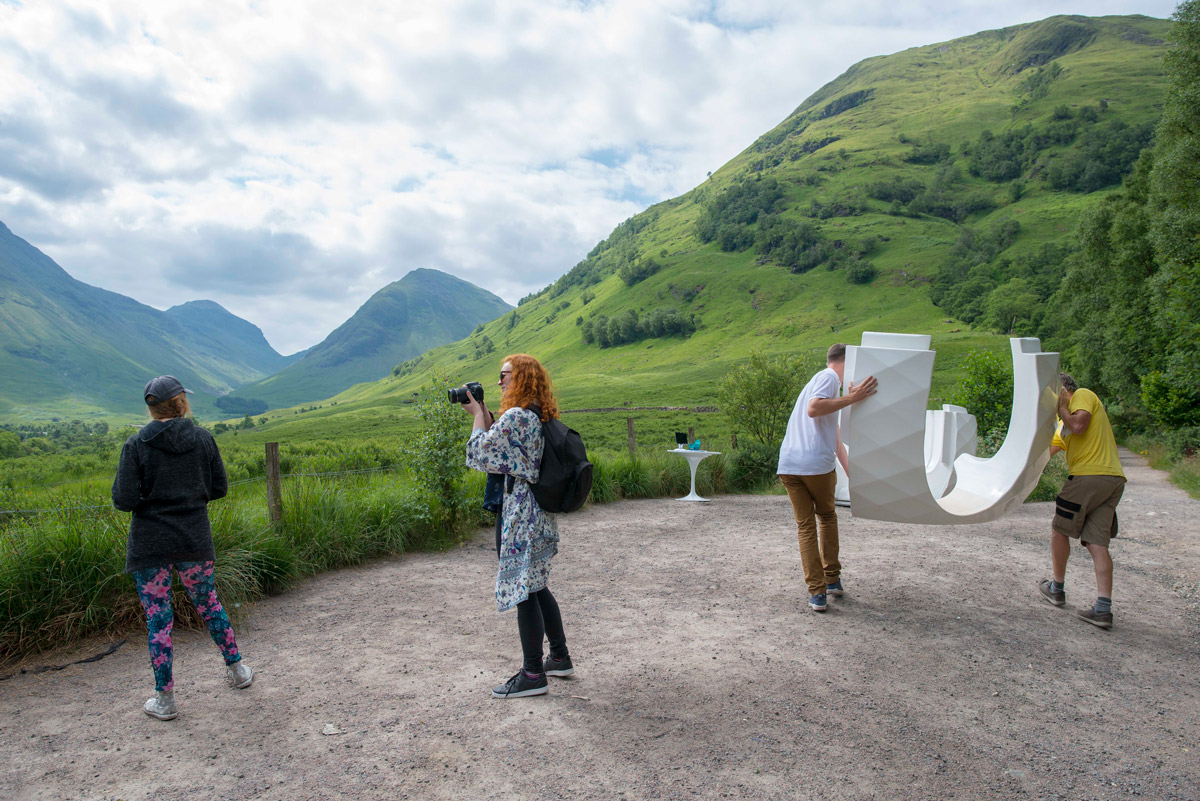 When Frame Agency contacted us for their client the National Trust for Scotland, in search of a mobile recording studio that would be easy to transport and quick to build and dismantle, we knew they’d come to the right place.

Hitting the road for their campaign For the Love of Scotland, the Seedpod popped up at venues and events throughout the country. Members and visitors were invited to step inside and record their own videos to tell the nation what they love about Scotland.

But going above and beyond the original brief the Seedpod soon became the star of the show, according to the client. After recording their messages, visitors were reluctant to leave their cosy and tranquil environment. The Seedpod also became a valuable space for the team to catch up with volunteers, connect with existing members and to attract and welcome new members. Since returning from its tour, the celebrated Seedpod has taken root in the National Trust for Scotland head office in Edinburgh. 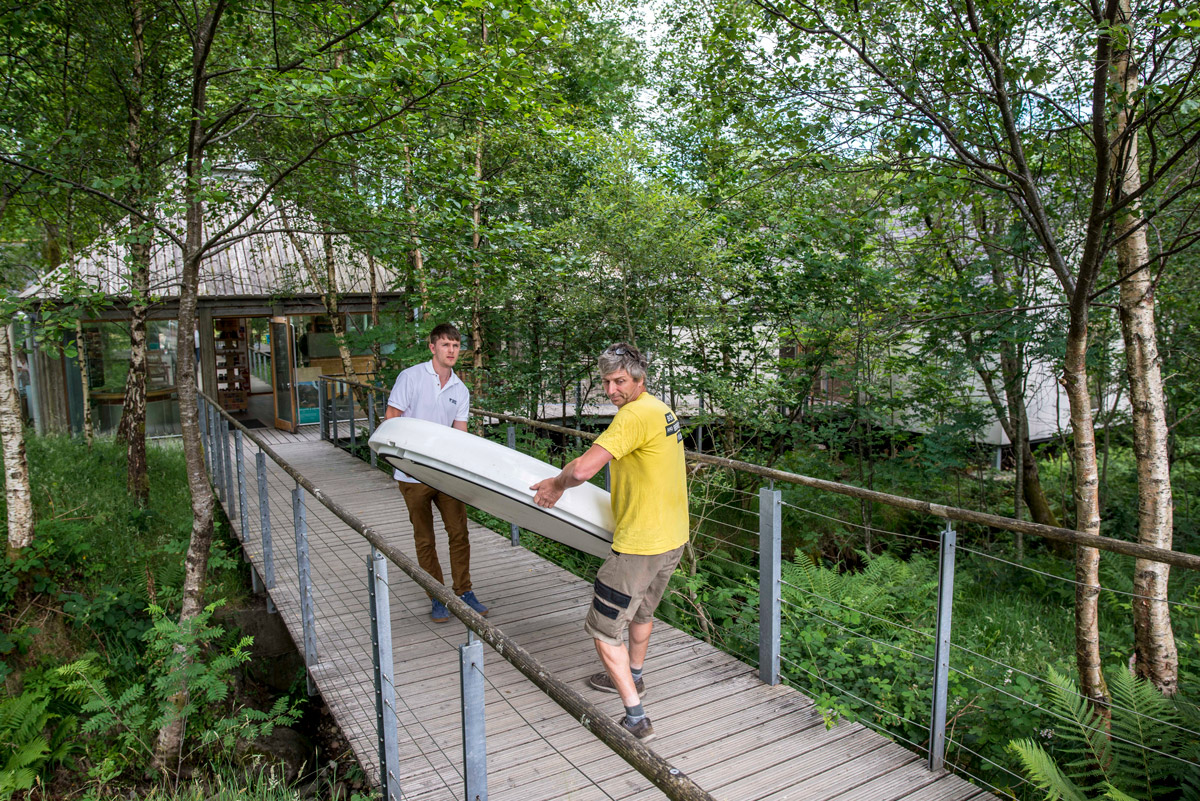 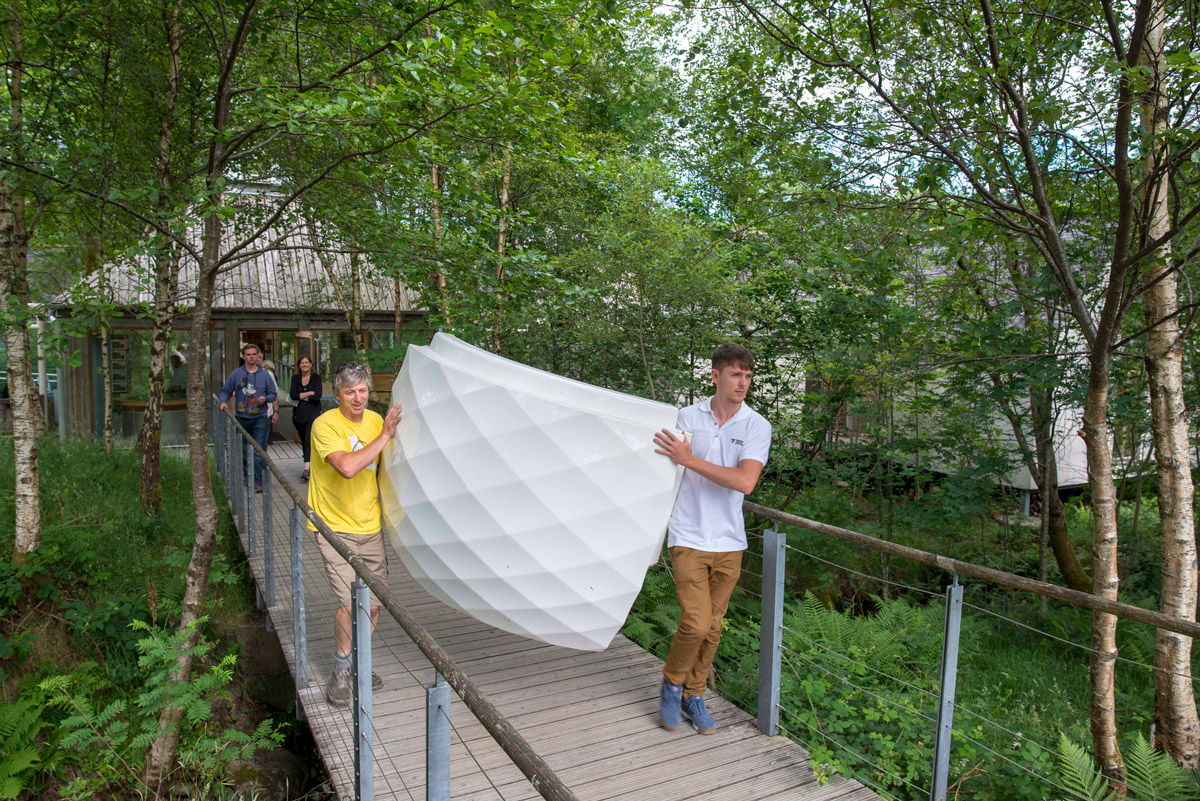 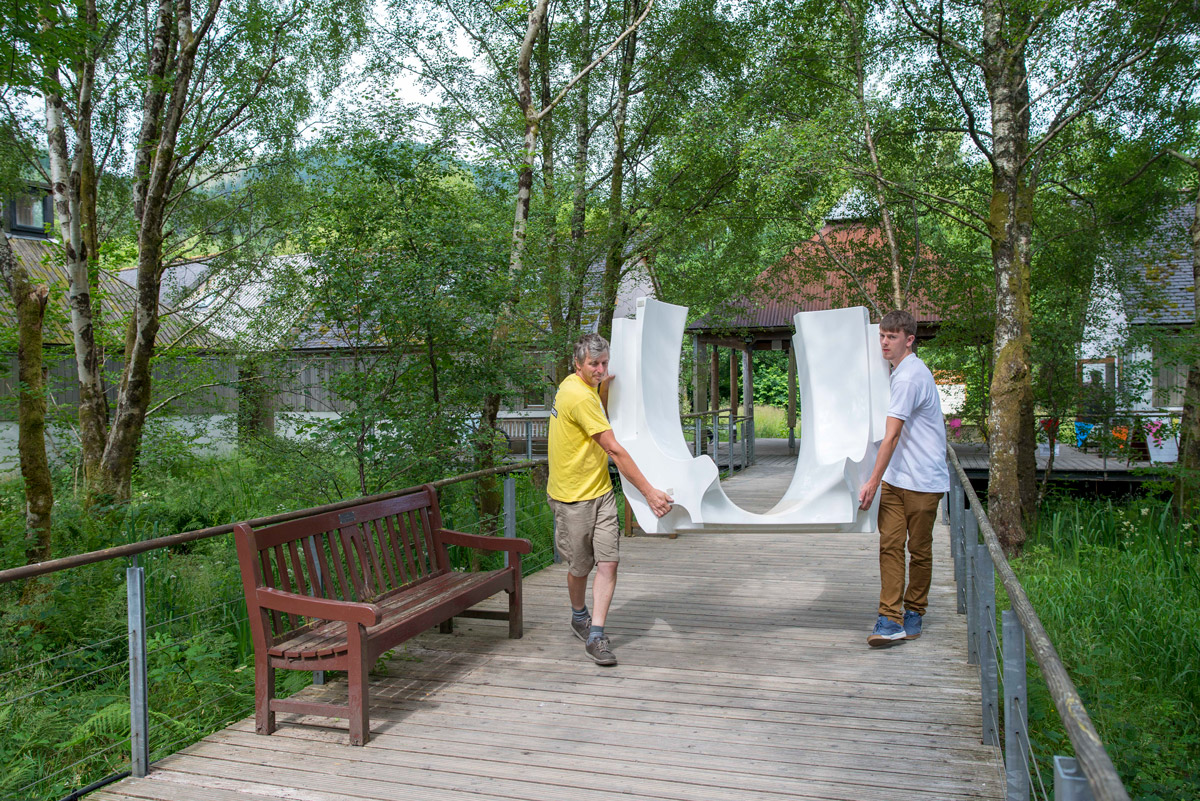 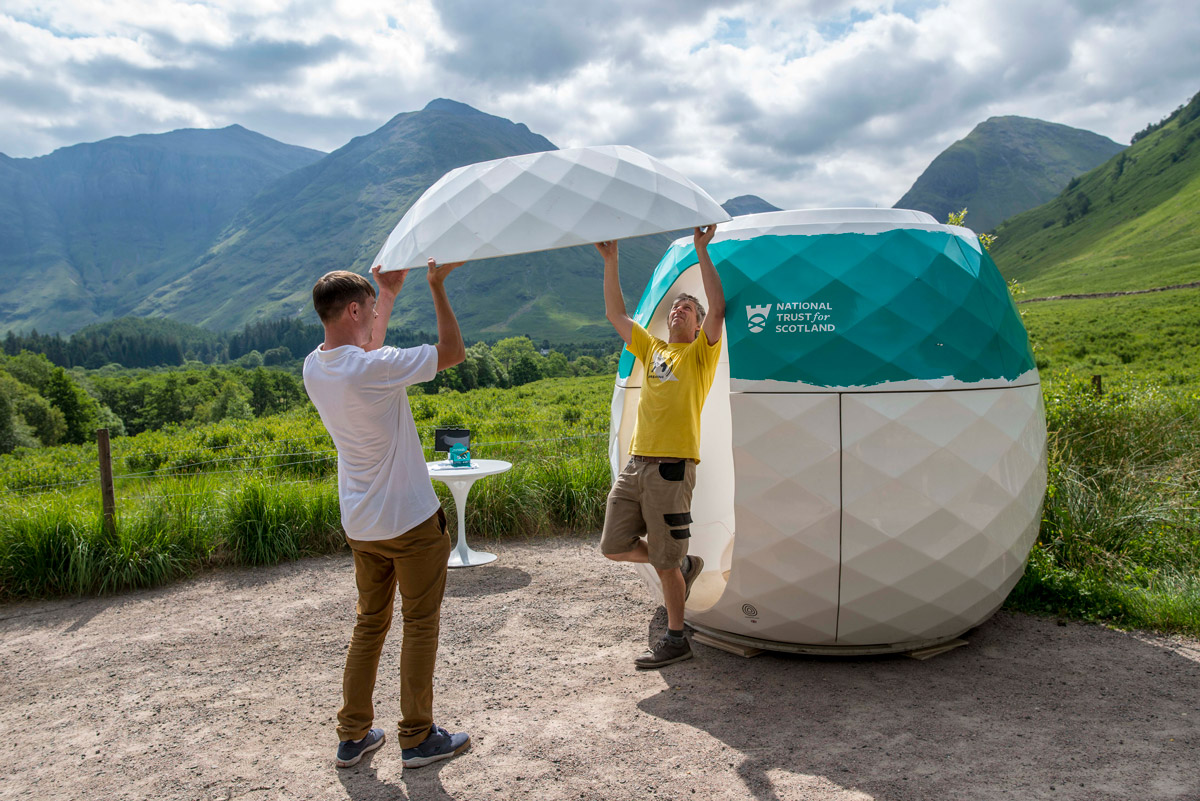 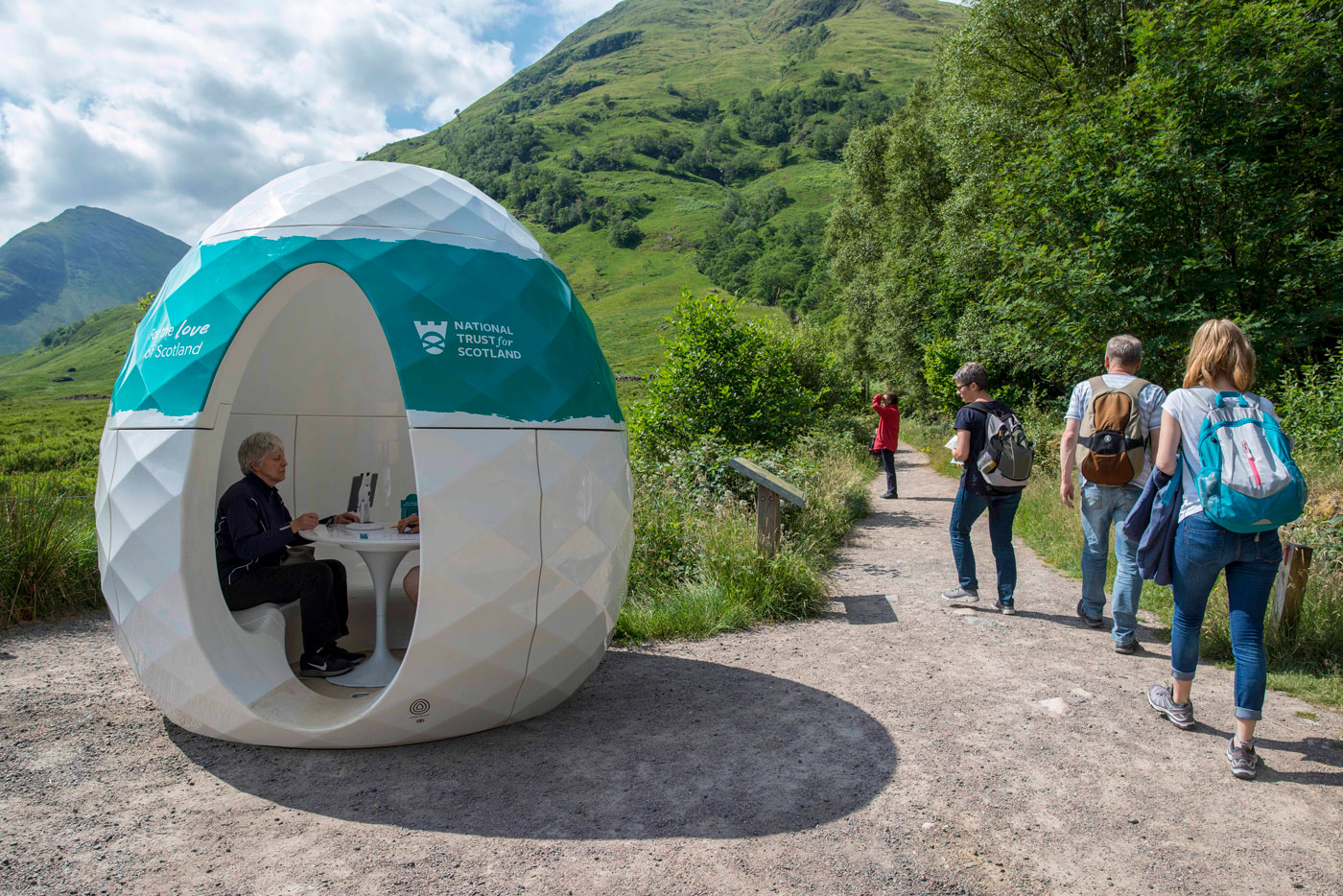 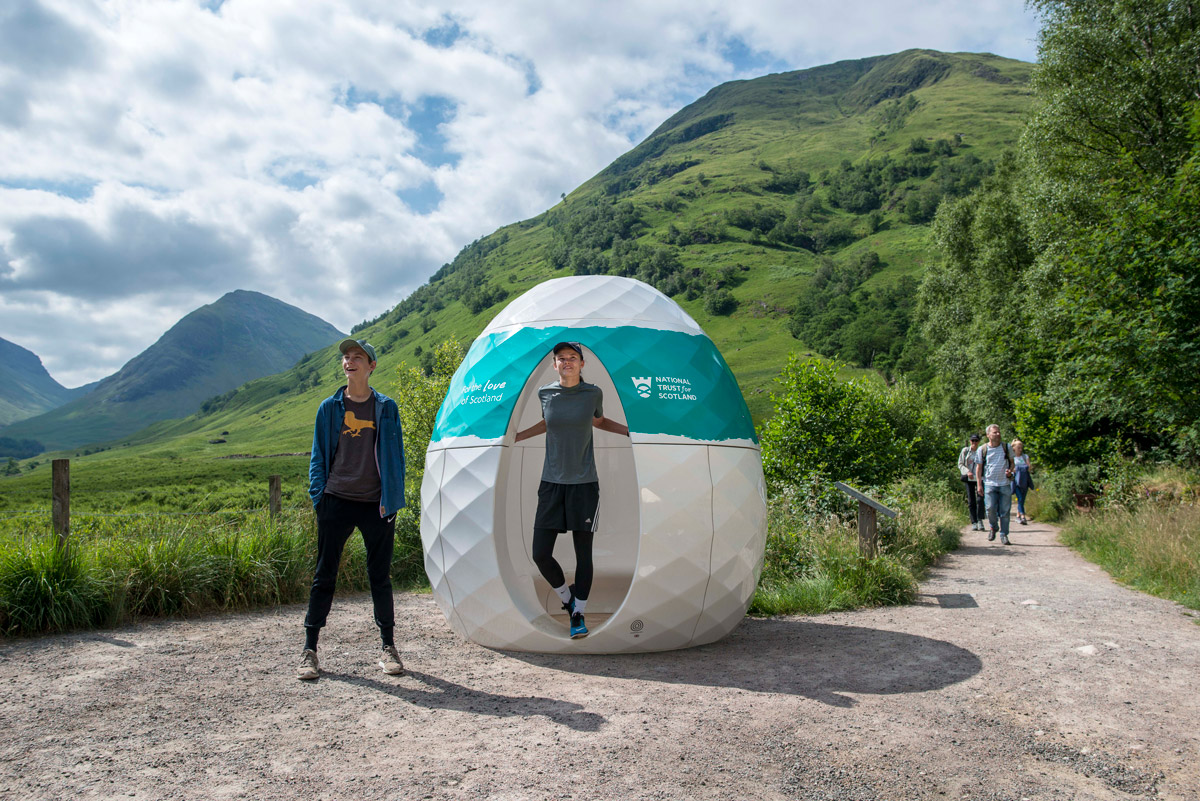 The Rising Stars of Real Estate