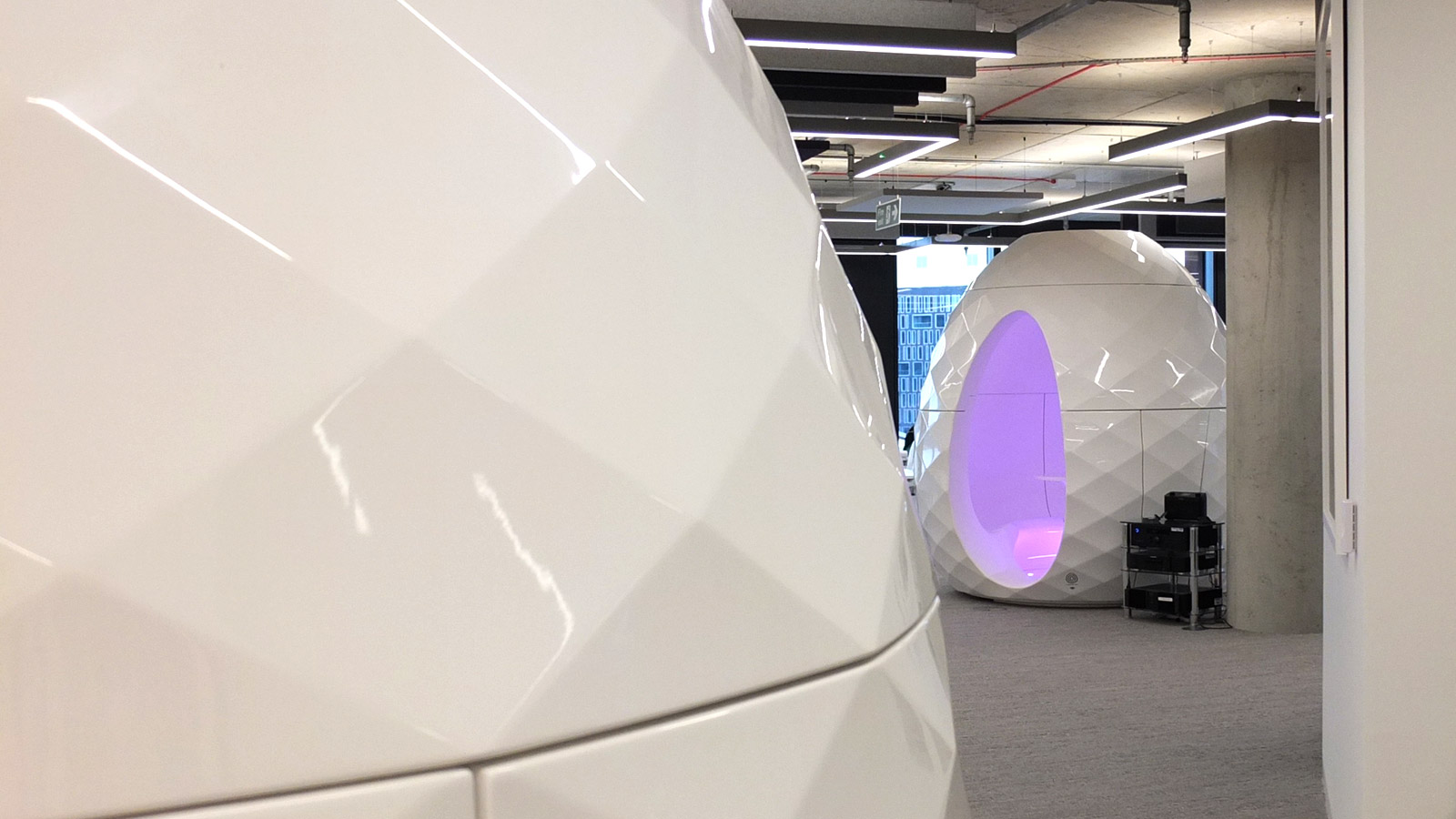 Universal Music initially approached us when their CEO expressed an interest in acquiring beautiful egg-shaped structures to sit in the company’s new King’s Cross office.

As fate would have it our paths then crossed at London Design Festival. The CEO came to us first. Intrigued by the Seedpod, he settled inside connecting and talking with our Seed creative designer. Shortly after, and by pure coincidence, the architect for the project arrived. Keen to make her client’s egg-shaped vision a reality, she too could see the potential of the Seedpod.

With these connections unfolding in parallel, it seemed we were destined to come together. And so it is Seedpods now reside at Universal Music HQ, where as well as providing a stunning visual feature in the office, it is put to good use for meetings, working and creativity. 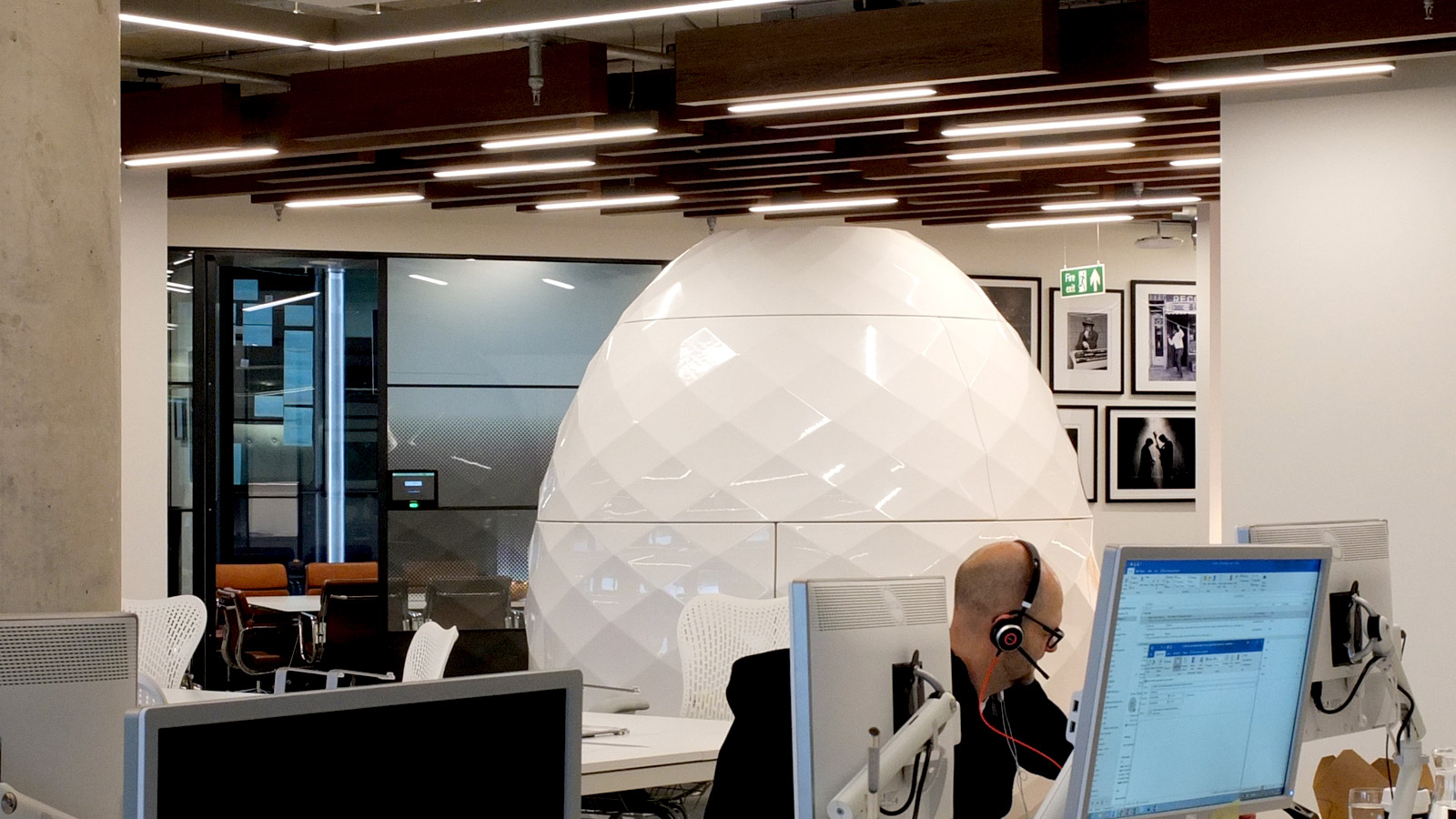 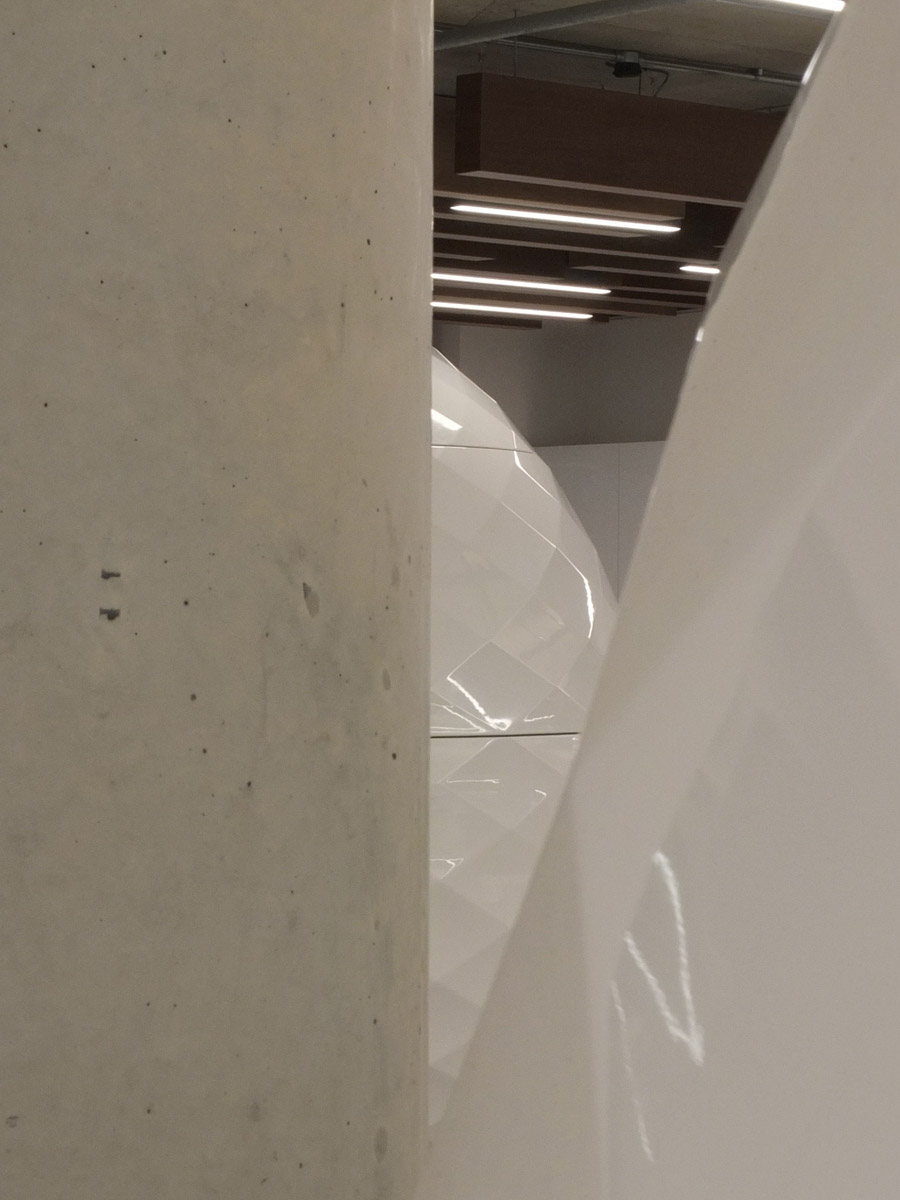 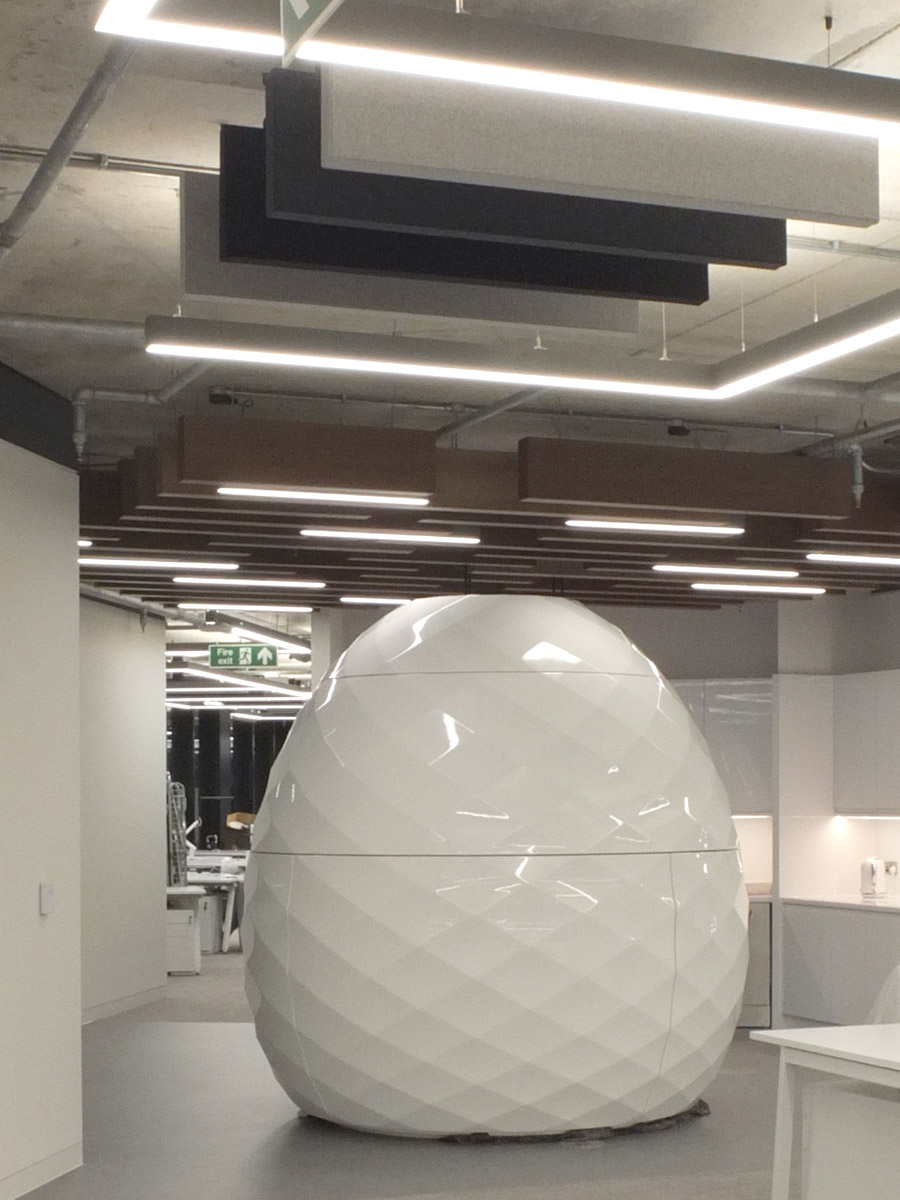 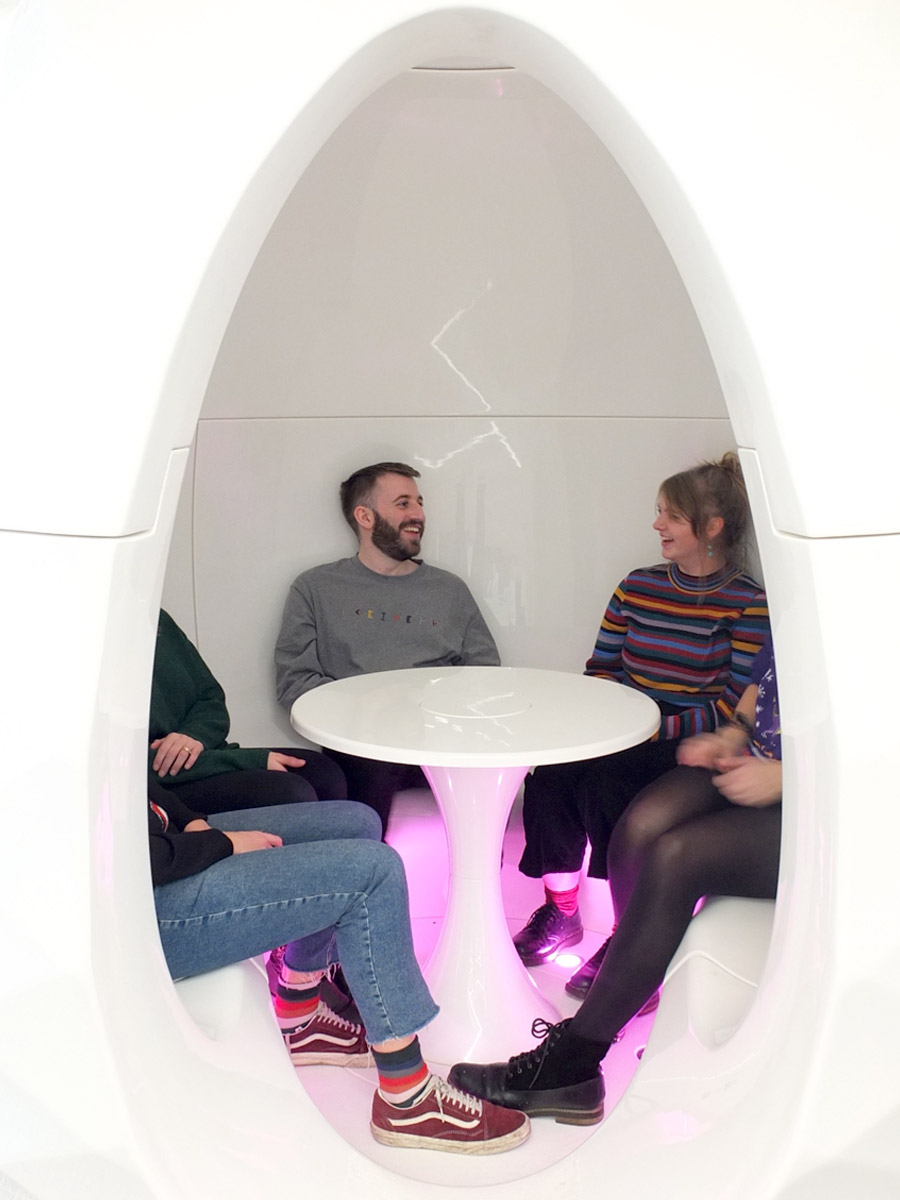 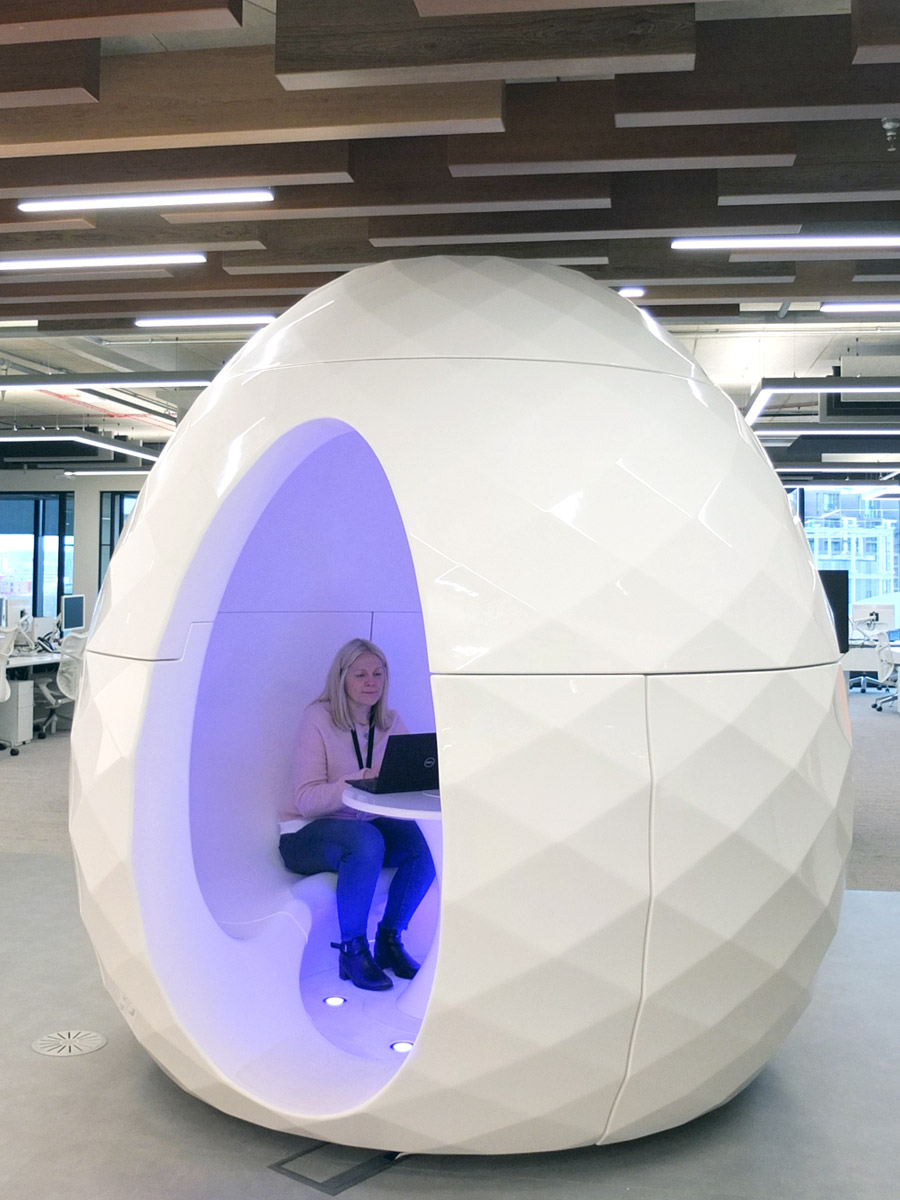 Glen Coe visitors centre in the Highlands of Scotland.

The Rising Stars of Real Estate